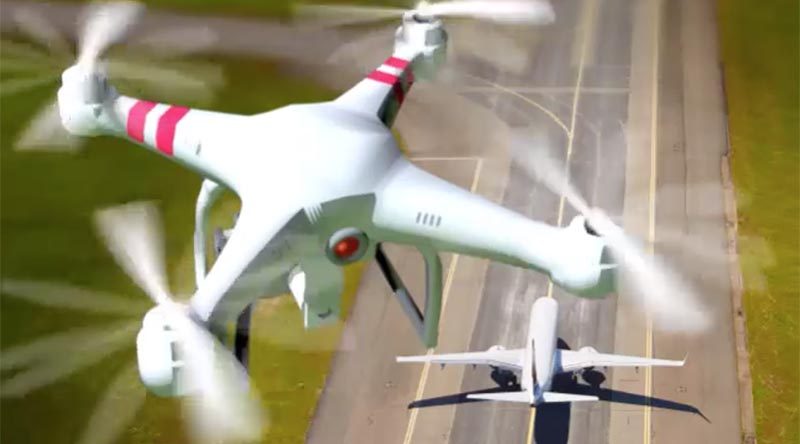 Raytheon and Black Sage are partnering through a formal teaming arrangement to provide an integrated drone detection and mitigation system for civil authorities, critical infrastructure and military organisations around the world.

Todd Probert, vice president of Raytheon Intelligence, Information and Services said that as we saw at Gatwick and Heathrow airports, drones operating inside commercial air corridors are posing a real challenge.

“And though Raytheon has developed a range of counter-drone systems, from missiles to lasers to high-powered microwaves, authorities also need a system that can safely stop and land a drone where it may not be safe to shoot them down. That’s why we’ve teamed with Black Sage on a solution safe enough to operate in a populated area.”

To defend urban environments, like airports and cities, against drones, Black Sage’s sensors, AI, and radio-frequency jammers have been integrated into Raytheon’s Windshear command and control system. This combined system allows a single operator to control a network of sensors and effectors that safely and quickly track, take over or land drones flying where they shouldn’t.

Though the integrated system is designed primarily for urban environments, the systems are rugged enough to operate at even the most remote military bases.

“Together we address a diverse range of customer missions combining some of the deepest and strongest capabilities in the industry,” said Dave Romero, managing partner at Black Sage. “Customers now have access to an unprecedented and complete kill-chain; one that can be deployed as narrowly or broadly as the mission requires.”

EDITOR’S NOTE: I declare that I believe I am a safe and responsible drone flier.
While drones have and will again be used for evil – making the technology above necessary and inevitable, I am going to take this opportunity to also declare that I have a serious bee in my bonnet about ‘drone hysteria’ – media and the public falsely blaming drones far too readily and too often.
But hysteria and falsehoods are not confined to the media. In 2015, the US FAA (Federal Aviation Authority) published a report on 764 ‘close calls’ between drones and commercial aircraft, but were later forced to admit under scrutiny that only 27 of those could actually be classified in true aviation terms as ‘near miss’ – and, in February 2017, admitted that, “to date the FAA has not verified any collision between a civil aircraft and a civil drone”.
Significant doubt (and zero proof) has also been cast on Gatwick Airport’s hysterically hyped and very costly closure in December last year, thanks to 92 unverified drone reports – many of which were later dismissed as sighting of a police drone brought in to investigate the ‘ghost drone’ – and the remainder still unproven.

Yes, there are plenty of idiots around doing the wrong thing – but the silent majority, like me, are careful and responsible law-abiding citizens.

All that aside, it is a sad fact that evil people will use drones to attack soft targets – and so the anti-drone systems and weapons industry takes off – with millions of law-abiding fliers caught in the middle between hysteria and a sad new reality. 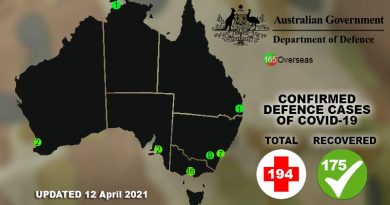 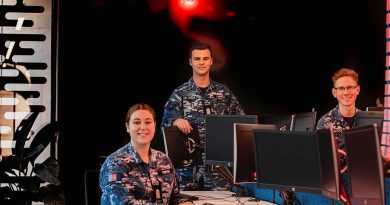 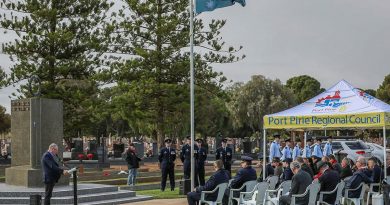