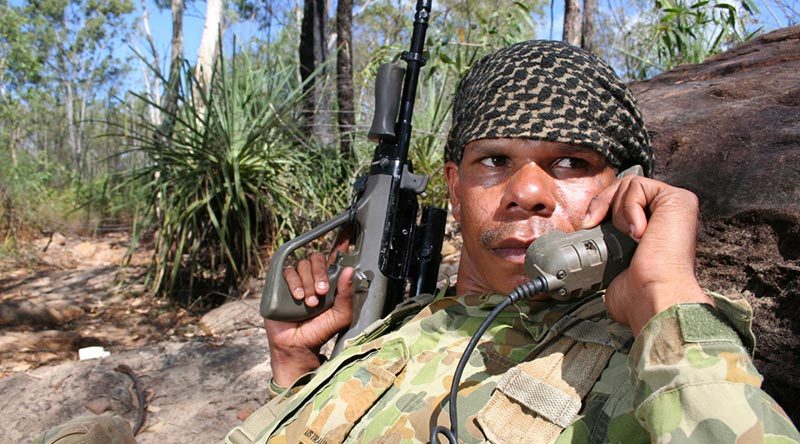 Minister for Veterans and Defence Personnel Darren Chester says the Australian Defence Force is continuing to improve its record as an employer of indigenous Australians.

24 year-old Private Corinthian joined NORFORCE in 2001 and works as a signaller and coax man on water patrols.

Private Corinthian is a Community Dole Project (CDP) participant at home, but wants to get training as a ranger to do more for his land.

When Private Corinthian returns from patrol, the first thing he plans to do is roll out his 1980 Falcon Fairmont for a cruise around Katherine.

“As our nation commemorates Reconciliation Week, it’s important to recognise the roles our indigenous people continue to fulfil within the ADF,” Mr Chester said.

“As at 1 May 2019, 2.8 per cent of the permanent ADF identify as Indigenous, which is above the Defence Reconciliation Action Plan goal of 2.7 per cent representation.

“Aboriginal and Torres Strait Islander service men and women have served to all areas of our defence forces and this week we honour their service and sacrifice.

“Since the Boer War, Aboriginal, Torres Strait Islander and non-Indigenous people have walked together with courage while serving in defence of our nation.

“Sadly, more than 100 years ago Aboriginal and Torres Strait Islander people were not given equal recognition as British subjects, yet in the armed services they were treated as equals with all who shared their rank,” Mr Chester said.

“During the First World War, Aboriginals and Torres Strait Islanders were not permitted to enlist until late 1917 when rules were changed to allow those with one European parent to do so.

“However, throughout the war, some recruiting officers turned a blind eye and allowed indigenous Australians to enlist.

“It was during these early times, Australians of European background and Indigenous Australians in the Australian Imperial Force developed a mutual respect that was less evident in civilian life.

“In many cases this respect lasted into the post-war years.

“Between the First and Second World Wars there was increasing recognition of the role Aboriginal and Torres Strait Islander people could play in the defence of Australia, specifically their intimate knowledge of the land, coastline and waters of northern Australia.

“It is important to remember and honour the service and sacrifice of current and former Aboriginal and Torres Strait Islander defence personnel and their valuable contribution in wars, conflicts, peacekeeping operations and on the home front.” 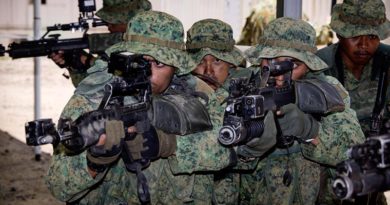 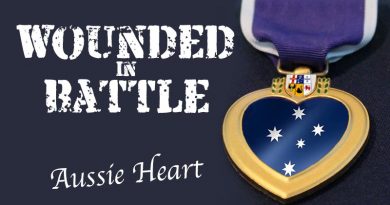