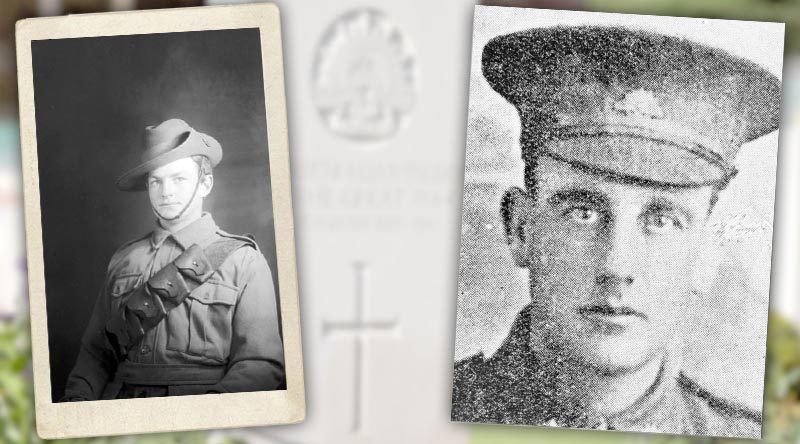 Seven Australian soldiers who fought and died in the World War One attack at Fromelles in France between 19 and 21 July 1916 have been formally identified by the Fromelles Identification Board.

Minister for Defence Personnel Darren Chester made the announcement today saying new headstones would soon be installed at the soldiers’ final resting place to recognise their correct identities.

“These soldiers were recovered in 2009 and were among 250 Australian soldiers buried as ‘unknown soldiers’ in the Commonwealth War Graves Commission Fromelles (Pheasant Wood) Cemetery,” Mr Chester said.

“This is the tenth year the Fromelles Identification Board has met to consider evidence, including new DNA donors, to try to determine the identity of soldiers yet to be named.

“The board examines artefacts and historical records, as well as evidence gathered by anthropologists, archaeologists and DNA specialists to make its decision.

Mr Chester said the soldiers’ identification would be acknowledged during the annual commemoration ceremony at Fromelles in July 2019.

“This outcome represents the culmination of a powerful collaboration between Defence, other agencies, contracted specialists, volunteer researchers and, most importantly, families of the missing who have recently supplied DNA for comparison to the soldiers.

“I’m proud of the efforts of the Australian Army and all those involved in researching, finding and identifying these Australians.

“I hope that the remaining 84 soldiers can also be identified in the near future.”

The seven soldiers recently identified are:

Members of the public who have relatives who fought at Fromelles, have a date of death between 19 to 21 July 1916 and have no known grave, are encouraged to register with the Australian Army’s Unrecovered War Casualties team.

An online registration form can be completed here.