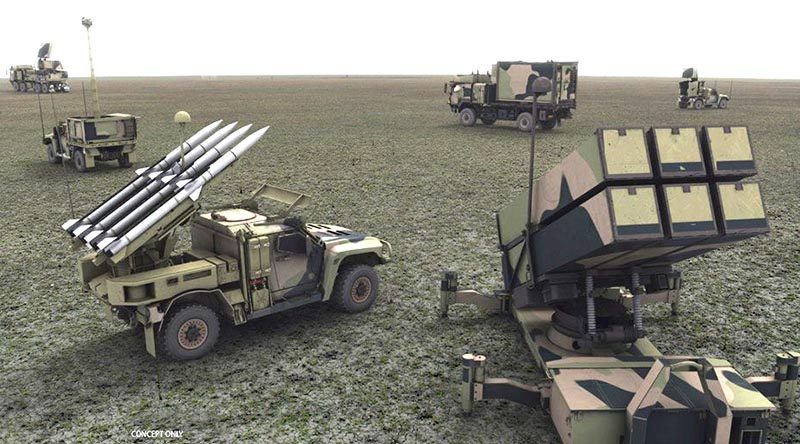 Minister for Defence Christopher Pyne said the this new air defence capability combined world-leading Australian radar technology with a highly effective air defence system that will contribute to the protection of our service men and women from modern airborne threats.

“The capability will be based on the Raytheon/Kongsberg National Advanced Surface to Air Missile System, which is used by several countries including the United States [and Indonesia],” Minister Pyne said.

“Australia’s version of NASAMS will use advanced radars designed and manufactured by Canberra-based company, CEA Technologies.

“CEA radars have been so successful on our ships and will now be integrated into an Australian-designed and -built vehicle, the Thales Hawkei.

“I’m delighted to announce that one of Australia’s most innovative technologies will be used to further enhance the effectiveness of NASAMS and contribute to one of the world’s best short-range ground-based air-defence systems.”

“Today’s announcement will create opportunities for defence exports generating employment for at least 100 Australian workers over the projected life of the capability.”

Much of the work on this project will be done at Raytheon’s new Australia Centre for Joint Integration, planned to be built in the defence-industry precinct at Mawson Lakes, South Australia, with a $50 million investment from Raytheon.

This procurement falls under Project LAND 19 Phase 7B. 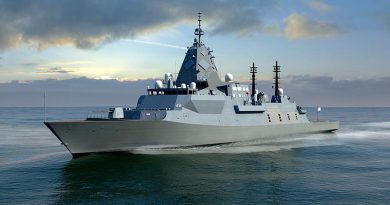 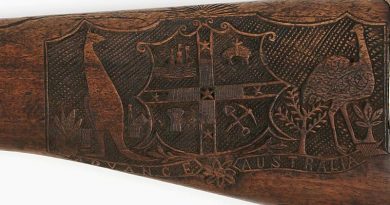