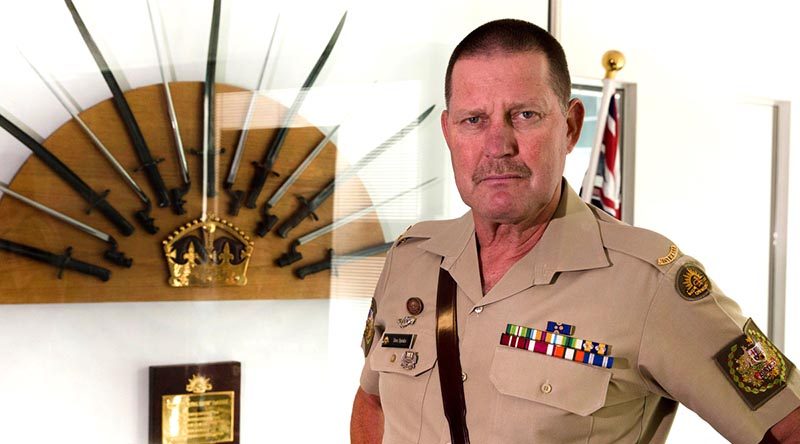 For the first time, a former Regimental Sergeant Major of the Army will be appointed as the new Repatriation Commissioner with outgoing Commissioner Major General Mark Kelly completing his appointment on 30 June this year.

Minister for Veterans’ Affairs Darren Chester today announced Don Spinks, who recently retired from the Australian Defence Force with almost 40 years’ experience, had been appointed as the new Repatriation Commissioner and as a Member of the Military Rehabilitation and Compensation Commission for a period of five years from 1 July 2019.

“Mr Spinks is highly qualified and well-respected, has an impressive military career serving on multiple overseas deployments and has capably represented the concerns and views of soldiers to the Chief of Army and senior leadership over a lengthy period,” Mr Chester said.

“As commissioner, Mr Spinks will be able to use his recent service experience to assist in addressing contemporary issues faced by veterans and their families.

“I congratulate Mr Spinks on his appointment.”

Before taking up his full duties on 1 July, Mr Spinks has been appointed a Commissioner on the Repatriation Commission and will receive a comprehensive handover from Major General Kelly.

Mr Chester thanked Major General Kelly for his contribution and invaluable service to the Repatriation Commission and the Military Rehabilitation and Compensation Commission since 1 July 2010.

“The work of the commissions is pivotal in the development of effective policy and programs, and the efficient delivery of services for veterans and their families,” Mr Chester said.

“In his almost 10 years, Major General Kelly has achieved a great deal in support of veterans and their families, most recently in advancing Open Arms — Veterans and Families Counselling, a service that is vitally important to the ex-service community by providing early intervention and longer term mental health treatment services.

“On behalf of the ex-service community, I thank Major General Kelly and wish him all the best for the future.”

The Repatriation Commission grants pensions and benefits, and provides treatment and other services under the Veterans’ Entitlements Act 1986 to veterans and members of the Australian Defence Force, their partners, widows, widowers and children.

The commission also provides advice to the Minister for Veterans’ Affairs on related issues. 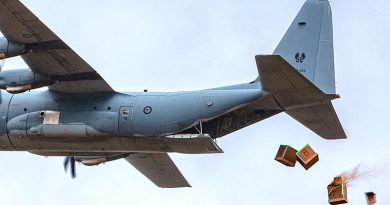 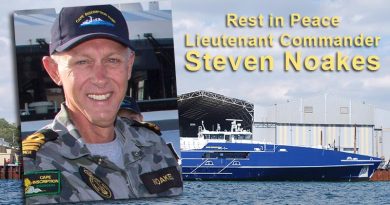