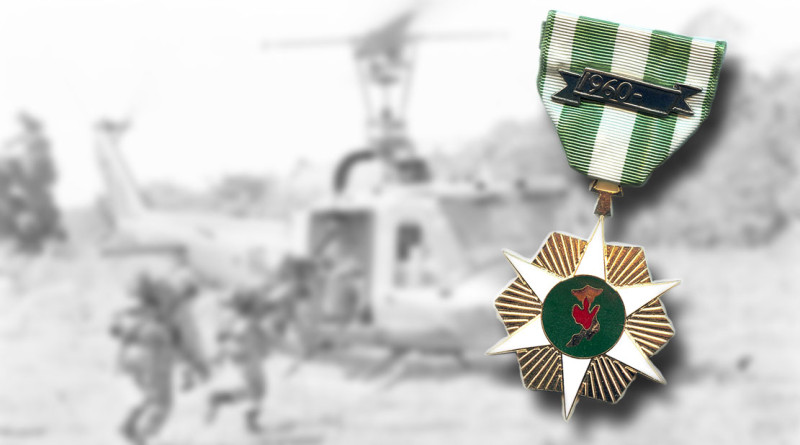 Many of these brave men are too ashamed to march on Anzac Day. They feel like second-class Vietnam veterans and some now suffer opprobrium from their comrades.  They are very distressed because this non-recognition of their service with a foreign medallic award came about through no fault of their own.

The South Vietnamese government, which willingly accepted Australian forces’ combat assistance, would not have intended these Australian national servicemen to be denied recognition for their contribution, in the cynical way that their own government has done.

The Republic of Vietnam’s Directive for this award provides for the Australian Government to determine eligibility for its own personnel. Politics aside, on both moral and ethical grounds, these men deserve recognition for their honourable and lawful period of active service as National Servicemen. They believe strongly that the Directive gives the government ample justification for this.

Unfortunately the Ombudsman found that he was unable to investigate this situation as it had already been investigated by Defence Honours & Awards Appeals Tribunal (DHAAT) and considered by the minister. These men do not ask the government to change the eligibility criteria for the RVCM, but rather for it to exercise its discretion in determining eligibility for its own personnel as per the Vietnamese Directive.

National Service obligation was for 2 years and 2 years only (later 18 months). Those men who returned from South Vietnam before six months active service met their obligation and were honourably discharged, having done their duty according to law. They were under no obligation whatsoever to extend their service. Most were not keen to extend because their previous employers were only obliged to reinstate their previous jobs after they served the required period of NS, no more. Naturally they did not wish to risk their civilian employment.

These men simply ask for a fair go, not amendment of the criteria. They just want a fair and empathetic interpretation, procedural fairness and natural justice. Political parties could easily pledge themselves in a spirit of non-partisanship, to stop the negativity, reviews, inquiries, obfuscation and immediately fix this un-Australian neglect.

Readers, do you think this denial is really a “Fair Go”? 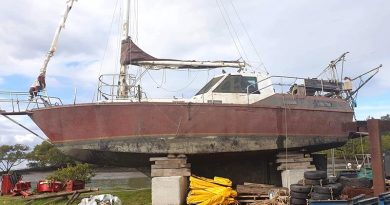 One thought on “‘Fair go’ for Vietnam vets who missed medal”