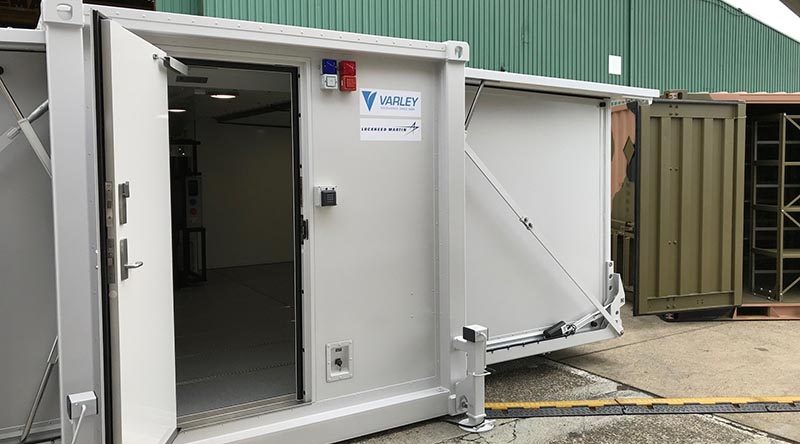 Deployable duty facility (DDF) cabins are an essential component of the deployable information systems capability for the F-35.

The cabins manufactured by the Hunter-based company Varley Group using Australian steel, were handed over by Lockheed Martin Australia for fit-out at Royal Australian Air Force Base, Williamtown.

Chief Executive of Lockheed Martin Australia Vince Di Pietro said that the ADF’s formal acceptance of the deployable facilities was an important milestone in the lead up to arrival of Australia’s first two F-35A aircraft [expected early next month].

“The deployable cabins are an evolutionary development and play a critical role in operating and maintaining Australia’s F-35 fleet whether from their home base or deployed further afield,” Mr Di Pietro said.

“DDF mission system evolution involves the digital development of our deployable facilities and has the ability to accommodate the full operator workforce needed to fully use F-35 capability when deployed from home base.

“When operating the F-35, off-board information systems are required to operate seamlessly in operational scenarios.

“These Australian-built and designed cabins make this possible.”

Mr Di Pietro said the standard-ISO-sized cabins met the highest-level specifications for transport by air, land or sea, security and sustainment, and their digital systems were optimised for ADF operations.

“This ensures that all 15 deployable cabins can be positioned to support Australian F-35A software verification and validation activities and provide transportable, secure workspaces for ADF personnel to support operations and maintenance activities.” 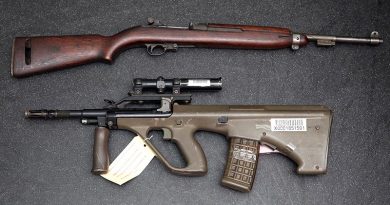 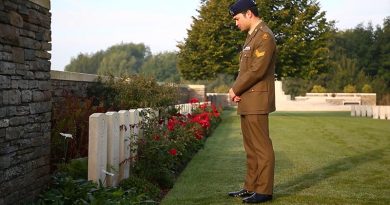