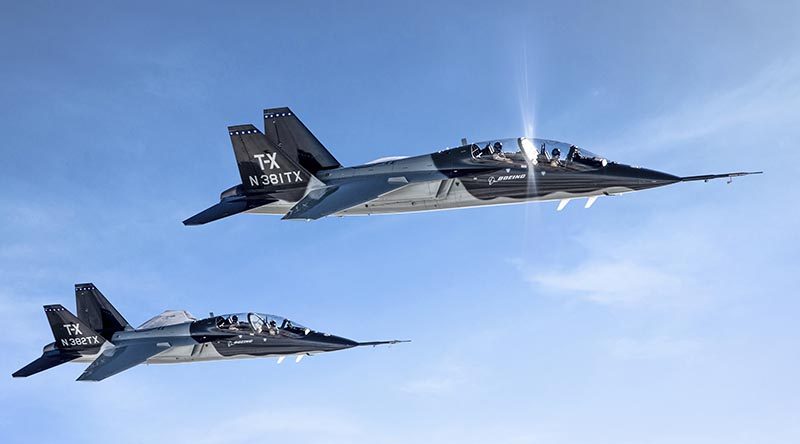 The US Air Force has awarded a US$9.2billion contract for jet-fighter training to Boeing, based on its T-X trainer jets plus simulators.

President and CEO of Boeing Defense, Space & Security Leanne Caret said the announcement (in September) was the culmination of years of unwavering focus by the joint Boeing and Saab team.

“It is a direct result of our joint investment in developing a system centered on the unique requirements of the US Air Force,” she said.

“We expect T-X to be a franchise program for much of this century.”

president and CEO of Saab Håkan Buskhe said the selection allowed the two companies to deliver on a commitment they jointly made nearly five years ago.

“It is a major accomplishment for our partnership with Boeing and our joint team, and I look forward to delivering the first trainer aircraft to the Air Force, Mr Buskhe said.

Boeing is now clear to begin placing orders with its suppliers, including Saab to build the 351 jets required under the project, as well as 46 simulators and associated ground equipment.