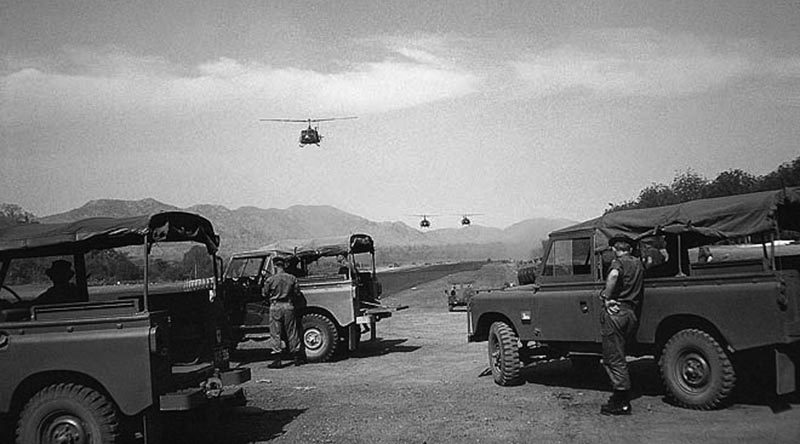 Australians are encouraged to pause and reflect today on the service and sacrifice of the men and women who served during the Vietnam War.

Today is Vietnam Veterans’ Day and the 52nd anniversary of the Battle of Long Tan.

Minister for Veterans’ Affairs Darren Chester will pay his respects to all those who served in the Vietnam War, laying a wreath at the Vietnam Veterans Remembrance Day Service at the National Australian Vietnam Forces Memorial, ANZAC Parade, Canberra.

“The Vietnam War was Australia’s longest military engagement of the 20th Century with almost 60,000 Australians serving during a decade of conflict between 1962 and 1972,” Mr Chester said.

“Each year on the anniversary of the Battle of Long Tan, Australia commemorates all those who served in the Vietnam War, including the more than 500 Australians who lost their lives.”

“Today we acknowledge and honour all who served in Vietnam during 10 years of war and we honour the veterans who have lost their lives in the years since they returned, those who still carry the physical and emotional scars of their service and the families that have stood by them.”

“The Battle of Long Tan, on the 18 August 1966, was one of the fiercest battles fought by Australian soldiers in the Vietnam War. A total of 17 Australians were killed in action and 25 were wounded, one of whom died a few days later,” Mr Chester said.

Australians are encouraged to attend the Last Post Ceremony held at the Australian War Memorial at 4:55pm AEST today to commemorate Vietnam Veterans’ Day and the anniversary of the Battle of Long Tan.

It will remember the service and sacrifice of Petty Officer O’Brian Cedric Ignatious Phillips who served during the Vietnam War in the Royal Australian Navy Helicopter Flight Vietnam and was killed in action in a helicopter crash on 21 August 1968, aged 32. 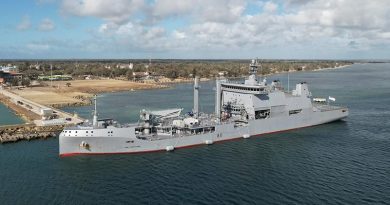