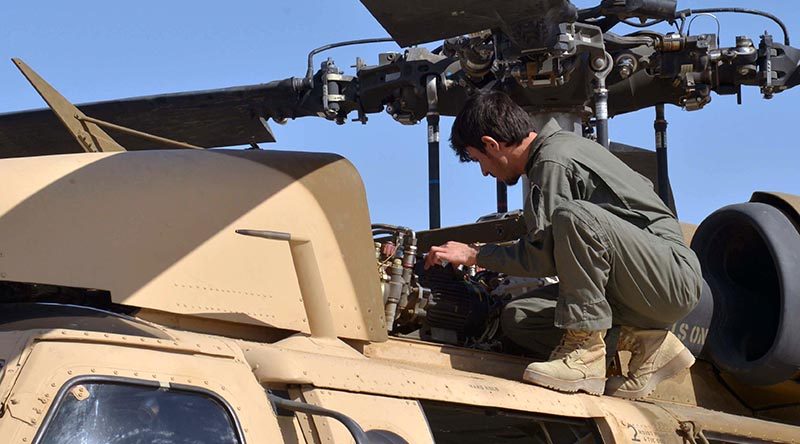 Minister for Defence Marise Payne made the announcement while attending the NATO Leaders’ Summit in Brussels.

Australia will provide around 20 Australian Defence Force personnel, including aviation advisers and force protection, who will help Afghanistan develop its Black Hawk capability.

However, she said all this would be managed without increasing Australia’s overall commitment of around 300 ADF personnel.

“Australia is one of only a few nations in the international coalition currently flying Black Hawks and we will be able to provide qualified personnel to support the introduction of this important platform,” Minister Payne said.

“Black Hawk is a critical battlefield enabler that will provide the Afghan National Defense and Security Forces with increased air mobility and response capabilities for ground forces.

“Australia will also continue to fund the sustainment of Afghanistan’s current fleet of Mi-17 helicopters as it transitions to the Black Hawk, through the Afghan National Army Trust Fund.

“Australia remains the second largest contributor to the Afghan National Army Trust Fund, and has contributed US$520 million since 2010.

“Since 2001, Australia has remained steadfast in its support to Afghanistan.” 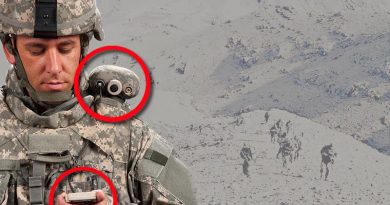 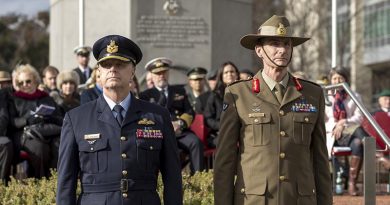