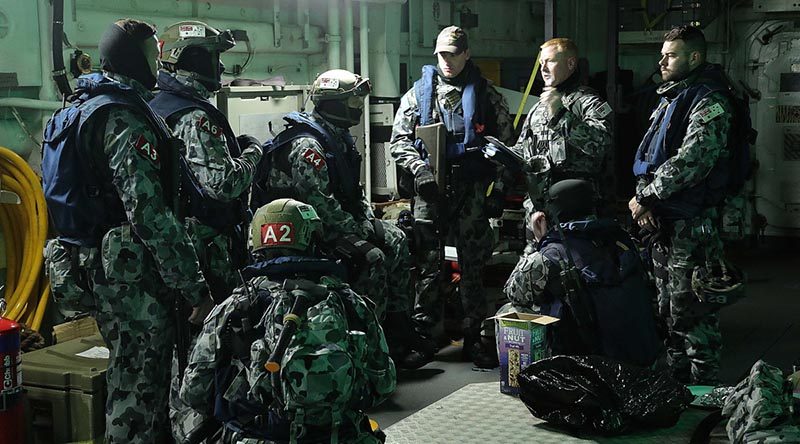 Over the period 6 to 7 November 2017, Royal Australian Navy frigates, HMA Ships Parramatta and Melbourne, joined Republic of Korea destroyer ROKS Sejeong The Great, and American destroyer USS Chafee to participate in a multilateral maritime interdiction exercise off the Korean peninsula.

Commander of the Australian Joint Task Group Captain Jonathan Earley said the frigates had completed their visit to the Republic of Korea as part of the Indo-Pacific Endeavour 2017 deployment and participated in the exercise en route to their next regional engagement.

“The multilateral maritime interdiction exercise was an opportunity to practically demonstrate the Australian, Republic of Korea and US navies’ ability to work together, contribute to regional contingencies, in support of the rules-based global order,” Captain Earley said.

“The multilateral exercise was conducted in accordance with UN Security Council Resolution 2375, concerning the interdiction of vessels carrying suspicious cargo.

“We shared our processes, practices and procedures to promote alignment and a common understanding of our obligations to eliminate the proliferation of weapons of mass destruction.

“Australia is deeply concerned about the global threat posed by North Korea’s nuclear- and ballistic-missile programs and its illegal activities.”

Chief of Joint Operations Vice Admiral David Johnston said Australia called on all countries to redouble their efforts to implement the unanimously agreed United Nations Security Council resolutions and to press upon North Korea that its current path is unacceptable.

Indo-Pacific Endeavour 2017 includes six RAN ships and more than 1300 personnel, making it the largest coordinated Australian task group deployed to the region in more than 40 years.

The deployment is focused on security cooperation and humanitarian assistance and disaster relief training. 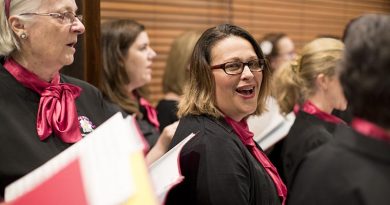