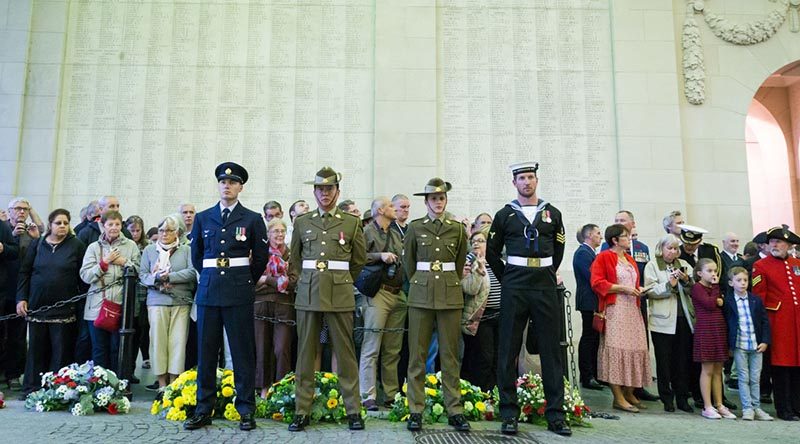 The Australian Defence Force today honours the service and sacrifice of those who fought in Belgium during the First World War with services to commemorate the 100th anniversary of the Battle of Polygon Wood.

CAPTION: Members of Australia’s Federation Guard stand at ease during the Last Post Ceremony at Menin Gate, Belgium, as part of 100th Anniversary commemorations of the Battle of Polygon Wood. Photo by Corporal kyle Genner.

The Battle of Polygon Wood took place on 26 September 1917 and was the first major battle fought by the 5th Australian Division in Belgium.

It was part of the Third Battle of Ypres, or ‘Passchendaele’, which was the major British offensive in Flanders in 1917.

A century later, members of the ADF will help commemorate the Battle of Polygon Wood and honour those who fought by participating in a special Dawn Service at the 5th Division Memorial, Buttes New British Cemetery at Zonnebeke in Belgium.

Vice Admiral Griggs said recognition of this significant battle was important for all Australians.

“The first Australian Imperial Force helped to shape the course of history in WWI, and their story deserves to be well known both in Australia and globally,” Vice Admiral Griggs said.

“While it only lasted a matter of hours, the Battle for Polygon Wood was declared a great success for the Australian Imperial Force at the time.

“But of course ‘success’ on the Western Front is a highly relative term, and this victory came at significant cost to Australia with 5770 casualties in this battle alone.

“Overall, in the eight weeks of fighting at Flanders, Australian forces incurred 38,000 casualties.

“Australia experienced some of its greatest military sacrifices and most substantial losses on the Western Front.

“The Australians who served there continue to hold a place in Australia’s national identity, and certainly in that of the contemporary ADF, even 100 years on.”

Vice Admiral Griggs said the ADF’s contribution to the 100th anniversary commemorative service in Zonnebeke was part of a broader commitment to honour all who came before them during the Centenary of Anzac.

“The centenary commemorations of these significant battles are an important acknowledgement of the enormous loss of life, and also the fierce courage under fire that the Anzacs became renowned for.

“One hundred years on, the ADF reflects upon, and honours their service and sacrifice.”

Those attending today’s Dawn Service will also walk through the 1km ‘Reflective Trail’, an interactive exhibition taking visitors through the Polygon Wood forest to the Buttes New British Cemetery.

The immersive experience will feature a soundscape, local re-enactors and a short film, with music played by the Australian Army Band, and members of Australia’s Federation Guard delivering two of the four short stories narrated at significant stops along the trail. 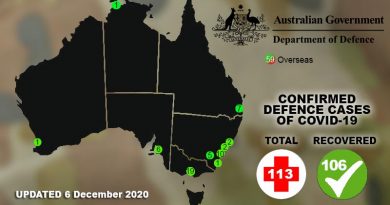 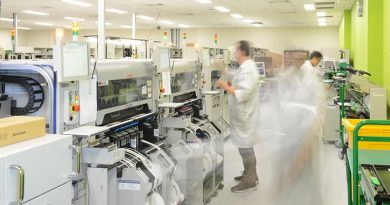 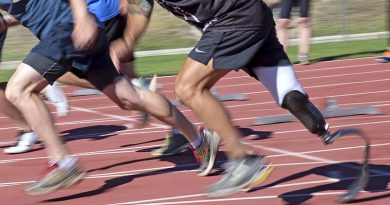