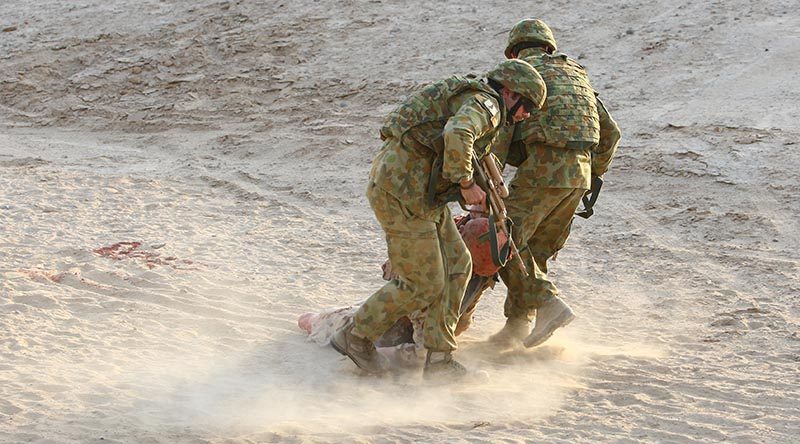 The Department of Veterans’ Affairs says it announced the move in July that came into effect on 18 September.

A DVA media release said the move would provide easier access to services for the local veteran community, including the ability to access a variety of services in one central place.

The statement said from both the veteran community and VAN staff had been positive.

“The DVA presence is clearly identified within the DHS Service Centre,” a spokesman said.

“All Canberra VAN office staff have relocated to the new location and are continuing to deliver the same services to the veteran community as they did from the previous location.

“The new arrangements will ensure that DVA assistance can be accessed from a modern facility, which has direct access to a large car park and is close to public transport.

“DVA will continue to work with the local veteran community to ensure the services provided by the Canberra VAN office continue to meet their needs into the future.” 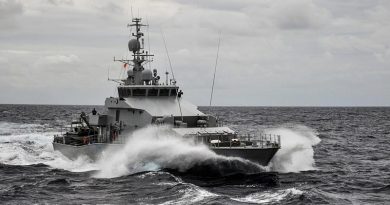 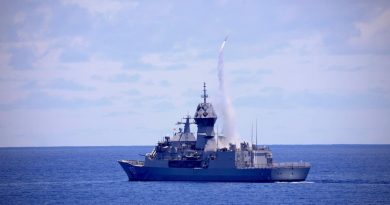