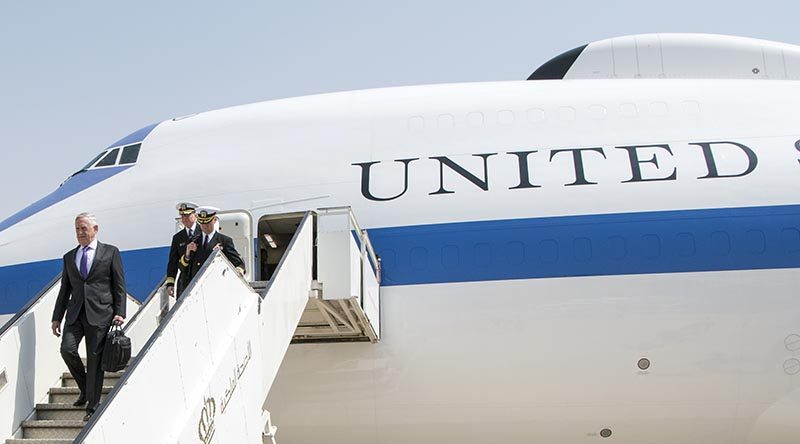 US President Donald Trump made a speech this morning Australian time – Monday night in America – outlining America’s new strategy in relation to Afghanistan.

The rather presidential speech [which he obviously didn’t write himself and read word for word (almost) – more likely reflected its true author, Secretary of Defence (general) James Mattis] declared that America and its allies would return to Afghanistan, this time with the gloves off and ‘WE WILL WIN’ the only acceptable outcome.

However, the speech didn’t give details of timings or troop numbers, as you would expect from a master strategist – Mattis, not Trump.

“We’ve backed off in good faith to try and give you a chance to straighten this problem out. But I am going to beg with you for a minute – I’m going to plead with you – do not cross us, because if you do, the survivors will write about what we do here for 10,000 years.” 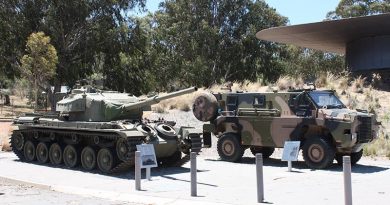