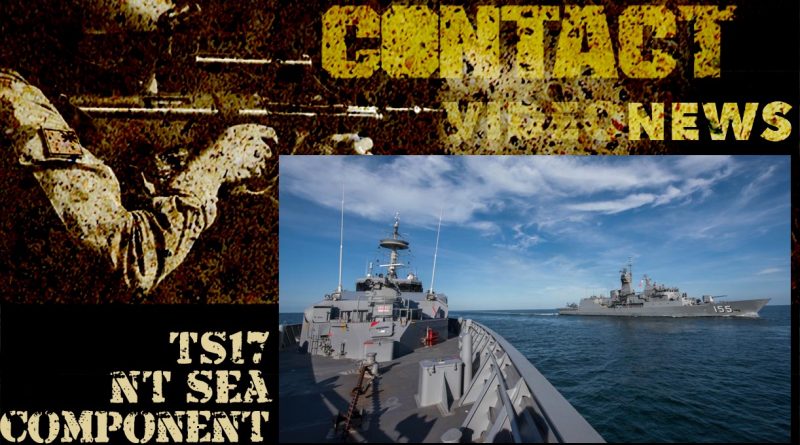 The Northern Territory component of Exercise Talisman Sabre 2017, called Field Training Exercise – North (FTX-N), took place from 21 June to 7 July at Mount Bundey Training Area, over the skies of the NT and on the seas off Darwin.

The northern sea component was a significant element, with several US and Australian war ships and aircraft taking part.

FTX-N was one of the largest military exercises in the Top End this year, involving more than 3700 personnel and including the Marine Rotational Force – Darwin. 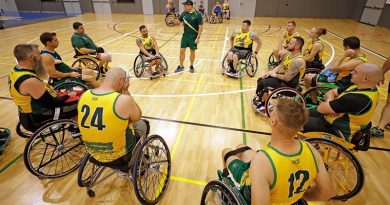 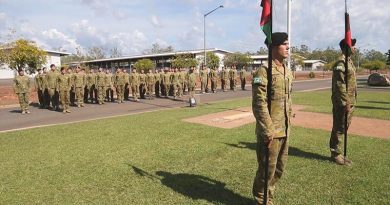