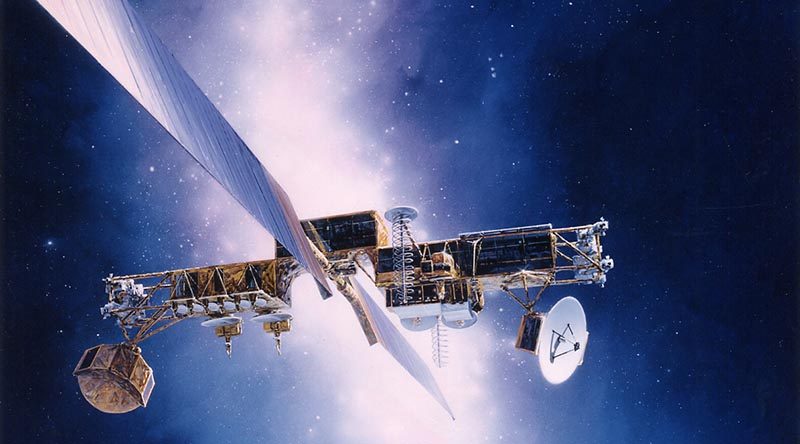 The Australian Defence Force has awarded Northrop Grumman a contract to provide systems that will expand Australia’s ability to fully realise its investment in US military satellites and increase communications coverage, capacity and connectivity for the ADF worldwide.

Australia joined the Wideband Global SATCOM (WGS) system program in 2007, providing funds to expand the constellation in return for a worldwide share of WGS bandwidth.

Joint Project 2008 is a large multiphase project to deploy an integrated wideband satellite communications (SATCOM) system for the ADF.

Under Phase 5B2 of the program, Northrop Grumman and its partners ViaSat and Optus will deliver a satellite ground station at Kapooka, near Wagga Wagga in New South Wales, and a wideband SATCOM network management system that supports home station and deployed forces.

The ground station and network management system will be integrated into the WGS constellation of secure military communications satellites.

Northrop Grumman will provide a network management capability aligned with and functionally similar to the one developed for the United States that successfully manages and monitors the WGS system, complemented by the ViaSat dual-band satellite terminal, and Optus.

CEO of Northrop Grumman Australia Ian Irving said the team of Northrop Grumman, ViaSat and Optus would provide the ADF with a comprehensive, mature, proven solution for taking full advantage of Australia’s investment in the WGS global communications system, with expandability to meet future needs.

There was no indication why Kapooka was chosen to site the ground station. 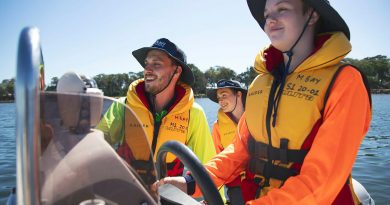 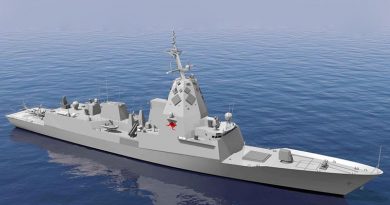