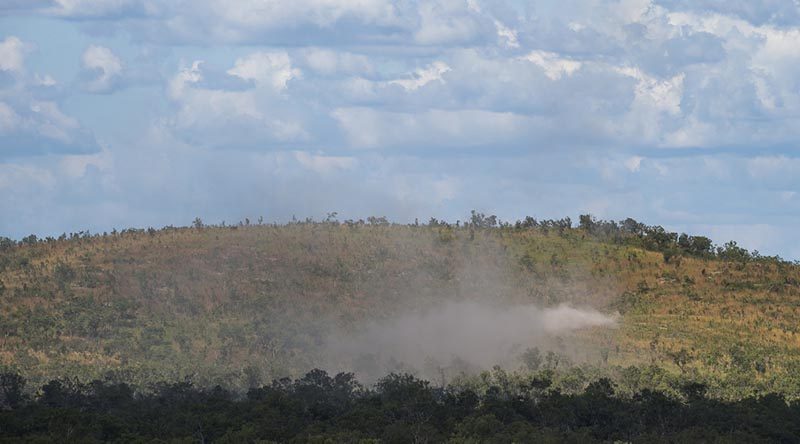 It is with regret that Defence confirms the death of an Australian Army soldier in the Mount Bundey Training Area near Darwin, Northern Territory, at approximately 12.45pm local time on Wednesday, 10 May 2017.

The soldier was taking part in a routine training activity at the time of the incident. He received immediate first aid at the scene and was transported to the Royal Darwin Hospital for treatment. The soldier was subsequently pronounced deceased.

The soldier’s next of kin has been notified and is being supported by the Army.

A Defence spokesman said the Army and ADF communities extended its deepest sympathies to the soldier’s family and friends.

“It is a deep shock to the organisation and will be felt by the broader Army family,” the spokesman said.

Minister for Defence Marise Payne said it was with great sadness she acknowledge the death of an Australian Army soldier on 10 May at the Mount Bundey Training Area in the Northern Territory.

“Whether on deployment or while training, the men and women of the Australian Defence Force undertake hazardous activities to ensure our safety and security,” Minister Payne said.

“On behalf of the government I extend my deepest personal sympathies to the soldier’s family, friends and ADF colleagues.”

The Defence spokesman said the Chief of Army and Army commanders acknowledged the gravity of this and recent incidents and take all matters relating to personnel and training very seriously.

“As such, Army has instigated a suspension of training activities across its combat brigades to review risk assessment processes and training safety management,” he said.

Defence said it would not be releasing any information relating to the soldier’s personal or service history at this time.

Defence requested that the media respect the family’s privacy at this very difficult time. 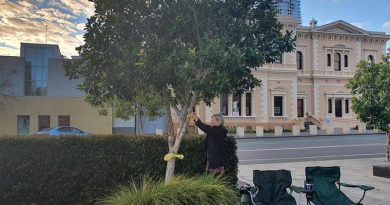 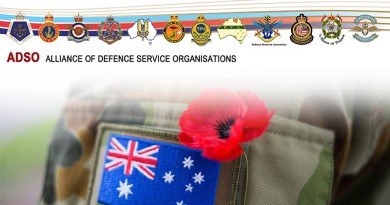