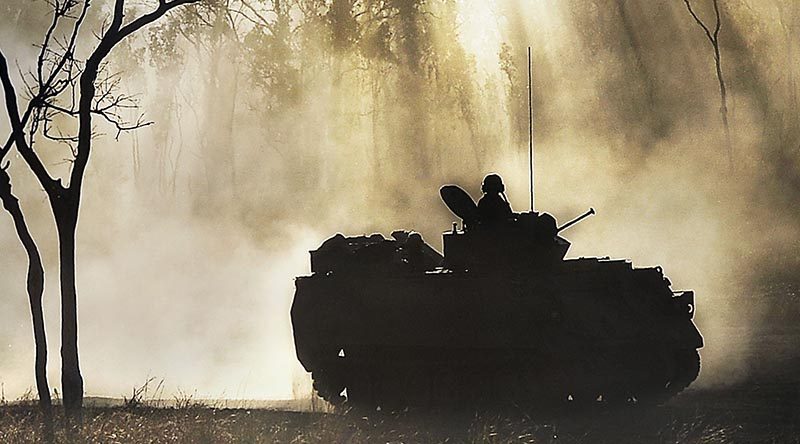 The soldier killed in yesterday’s accident in Shoalwater Bay Training Area has been named as Trooper Stuart Reddan, aged 21, a member of the 2nd/14th Light Horse Regiment (Queensland Mounted Infantry).

Trooper Reddan was killed when he was struck by a tree branch while riding in an M113 armoured personnel carrier about 8:20am, Thursday, 4 May 2017.

Trooper Reddan’s family published a statement today saying they were unbelievably saddened by the loss of their son and brother.

“We will always remember Stuart as a charming, happy, fun-loving young man,” the family said.

“He died doing what he loved.

“Stuart was very, very passionate about being a soldier and he loved every moment in the Army and [with] his mates.

“Stuart joined the Army cadets when he was 14 and was proud to serve his country.

“We would like to thank everyone for their loving words, their happy memories of Stuart and their support.

“We would also like to thank the soldiers who provided first aid to Stuart and were with him at the time. We send our heartfelt thanks out to these soldiers. We know you did your best to save him.

Defence Minister Marise Payne said it was with great sadness she acknowledged the death of Trooper Reddan.

“It is at times like this we are reminded of the great commitment that is asked of our servicemen and women and their families, and the cost that is borne by them, not only on the battlefield but also while undertaking the demanding training activities that prepare them for operational service,” she said.

“I extend my deepest personal sympathies and those of the government to Trooper Reddan’s family, his friends and the ADF community.” 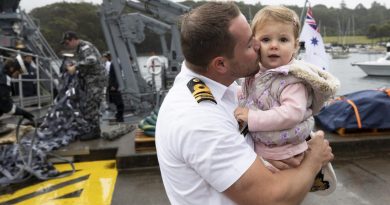 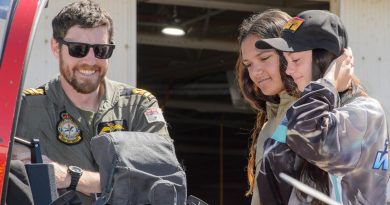