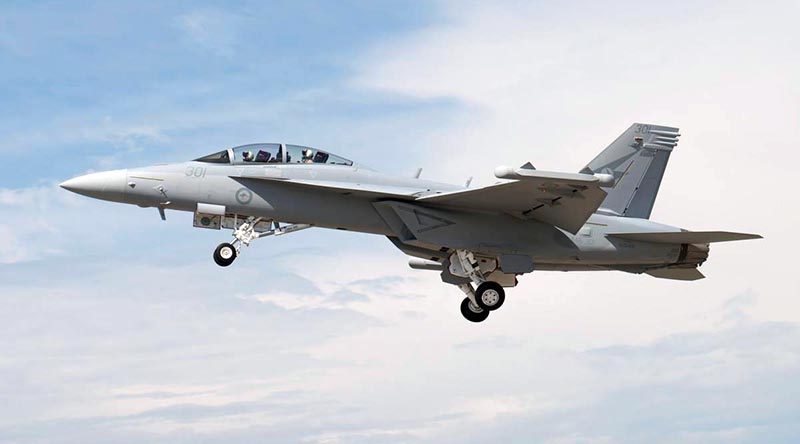 The Royal Australian Air Force says it has achieved a significant milestone in delivering an airborne electronic attack capability.

The flights were the final stage in accepting the airframes into RAAF service.

The aircraft is based on the F/A-18F Super Hornet airframe and fitted with additional avionics, enhanced radio frequency receivers, an improved communications suite and ALQ radio-frequency jamming pods, which enable it to jam enemy systems.

It will provide a complementary capability to the F/A-18F Super Hornet and the future F-35A Lighting II.

They will be based at RAAF Base Amberley and are expected to achieve Initial Operational Capability next year.

Naval Air Station Whidbey Island is one of the US Navy’s largest air stations and, among other things, serves as the Navy’s sole center of excellence for electronic combat warfare training.

The base supports training activities for 21 home-based squadrons, as well as hundreds of transient military and civilian aircraft operations every year. 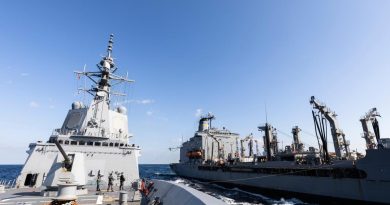