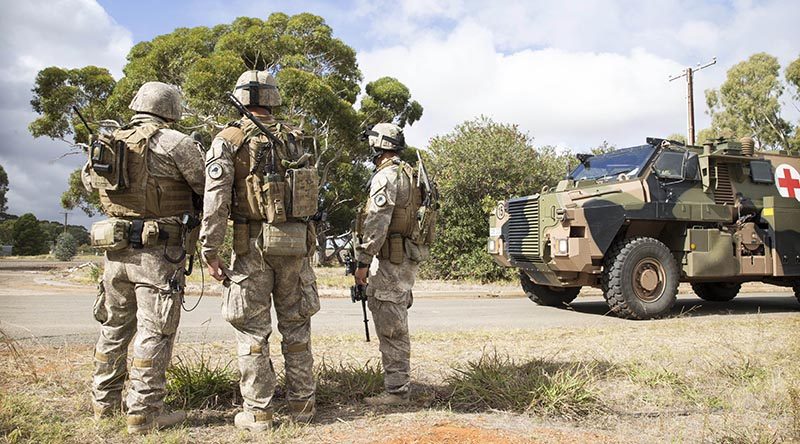 The third rotation of around 100 New Zealand troops to the Building Partner Capacity mission in Iraq is looking forward to helping Iraqi soldiers sharpen their warfighting skills so they can recover parts of their country from the clutches of terrorist organisation Daesh, their commander said before the contingent left for Iraq.

“Everyone is looking forward to getting to Taji and getting on with the job. For sure, it will be a challenging experience, as this is the first deployment for many members of our contingent,” the New Zealand Defence Force Senior National Officer (SNO) said.

“On a number of occasions, the Iraqi Government has recognised that the quality training we are providing has helped restore the confidence of their officers and soldiers, and has contributed to some of the positive outcomes on the battlefield,” MAJGEN Gall, who farewelled the New Zealand troops in Adelaide, said.

“Soldiers previously trained by New Zealand and Australian troops were involved in the counter-attack that regained Ramadi from Daesh late last year. Two other groups we trained are supporting offensive operations in other parts of Iraq,” he said.

Defence Minister Gerry Brownlee farewelled the rotation at the Christchurch Air Movements terminal on 15 April, before their departure for Adelaide.

The New Zealand soldiers conducted about three weeks of joint readiness training with their Australian counterparts at Royal Australian Air Force Base Edinburgh in Adelaide. This followed five weeks of mission-specific training in the NZDF’s Burnham, West Melton and Tekapo training areas.

“Our soldiers applied themselves well to the training. The past three weeks have also been a great opportunity for us to engage and integrate with our Australian colleagues. There is a deep culture of camaraderie between our militaries and it did not take us long to embrace that,” the SNO said.

“We kept things as realistic as possible during the training to ensure a seamless transition once we get to the area of operations. Training in Australia also allowed us to acclimatise to relatively warmer weather before we head to an Iraqi summer. We are aware that the heat is going to be a challenge, especially for those who will be training the Iraqi soldiers.”

Apart from tactical exercises in the field, New Zealand troops learned about the culture, terrain, climatic conditions, and environmental and health threats in Iraq. .

Task Group Taji, which is comprised of around 100 NZDF soldiers and 300 Australian Defence Force personnel, has so far trained over 5000 Iraqi soldiers as part of an international effort to combat Daesh by helping to train the ISF. 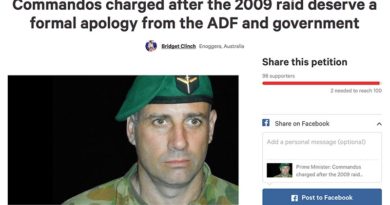 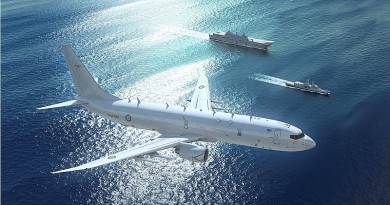