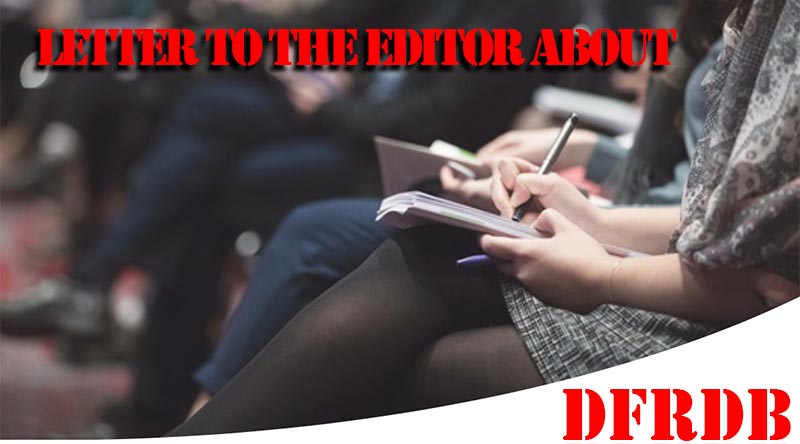 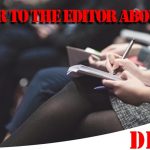 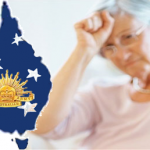 Dear Ministers,
We, the members of Australian Defence Force Retirees Association Inc. submit that Sections of Defence Force Retirement and Death Benefits Act 1973 (DFRDB Act) have been inappropriately drafted, resulting in unreasonable outcomes that are not consistent with the object underlying the Act which, in the absence of any definition to the contrary, is established by the recommendations of the Joint Select Committee on Defence Forces Retirement Benefits Legislation (Jess Committee) in its May 1972 Report.

1. A member who has served a minimum of 20 years to retired pay or invalid pay, expressed as a percentage of final salary determined by the total years of service and adjusted annually so that relativity with average weekly earnings is maintained;

4. The eligible children and orphans of a deceased recipient member to pension equal to, one-sixth and one-eighth respectively, of the spouse’s pension.

Other than the choice of the Consumer Price Index as the basis for adjusting benefits to maintain their relativity, there is no evidence of intent by any Government to alter those entitlements.

When they drafted the DFRDB Act and its subsequent amendments, the Department of Defence, Treasury, the Commonwealth Actuary and the Parliamentary Counsel systematically transformed these entitlements in Section 24(3)(b), Section 98A and Section 98B, under the guise of maintaining consistency with the updating arrangements in the CPS superannuation scheme.

The wording of these Sections, the incorporation of outdated Life Expectancy tables, and the use of the Consumer Price Index as the basis for maintaining relativity transform the right of DFRDB members to receive an unindexed part pre-payment of their retired pay or invalid pay entitlement into an indexed lifetime penalty. Not just for the members who avail themselves to that entitlement, but for all recipient members and their surviving dependents. This lifetime penalty amounts to the acquisition of property by the Commonwealth, on other than just terms, which is illegal under Section 51 (xxxi) of the Constitution.

There is no evidence which supports a presumption that the outcomes of the ordinary meaning conveyed by the text of Sections 24(3)(b), 98A and 98B were the intent of the Governments or the Parliaments of the day. But there is much evidence which shows that the Members of those Parliaments had no understanding of the legislation they enacted.

Evidence attesting to the systematic transformation of the Jess Committee recommendations, the effect, and how the Parliament was deceived into enacting that legislation is presented in:

More than 30,000 ex-servicemen and women, subject to the provisions of the DFRDB Act are already deceased. However, on behalf of those whose benefits will continue to be diminished by the DFRDB Act, for up to forty or more years, we seek:

2. The recalculation of the retirement pay reduction for those recipients yet to reach Schedule 3 life expectancy, according to the appropriate expectation of life factor for each individual;

3. The refund of all retirement pay and invalidity pay reductions which exceed the amount commuted; and

4. The restoration of the relativity of DFRDB benefits to the rates of those benefits at the time of retirement.

The Simplified outline under Schedule 2 – Debits of amounts from the Future Fund of Future Fund Act 2006 states:

A small fraction of this Fund will remedy this long-standing grievance with no impact on the Budget.
Yours sincerely, 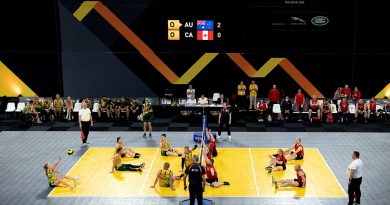