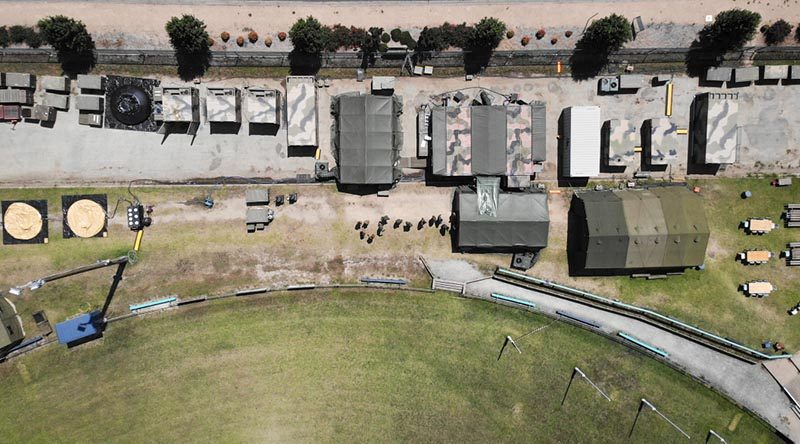 Australia’s defence industry is being invited to put forward business cases to modernise the Australian Defence Force’s critical deployable force infrastructure, which will enhance the ADF’s ability to deploy rapidly and independently on a wide range of operations.

“Deployable infrastructure is used by the ADF for a range of tasks including for peacekeeping and warfighting, while also supporting humanitarian assistance and disaster relief efforts such as bushfire emergencies in Australia,” Minister Reynolds said.

A Request for Tender has been released for a range of elements including deployable small and medium power generation, highly mobile catering and hygiene services systems, as well as deployable kennels for military working dogs.

Minister for Defence Industry Melissa Price said the tender would include packages of work suited to a variety of businesses, providing significant opportunities for Australian industry.

“I encourage local companies to contribute to the development of capabilities we are seeking which will ensure the men and women in the ADF are able to continue to be supported with the best equipment,” Minister Price said.

“Defence will also extend the life for in‑service shelters and water purification and desalination systems, which were used to supply nearly 10 million litres of clean, drinkable water to Kangaroo Island and the Bega Valley during Operation Bushfire Assist.”

The project is also working with industry through the Defence Innovation Hub to develop new technology solutions, such as more efficient and effective power generation and distribution systems.

Further details about the tender are available here. 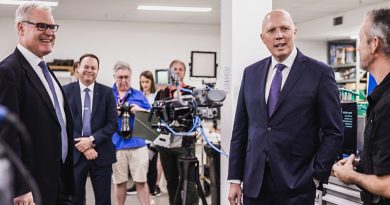